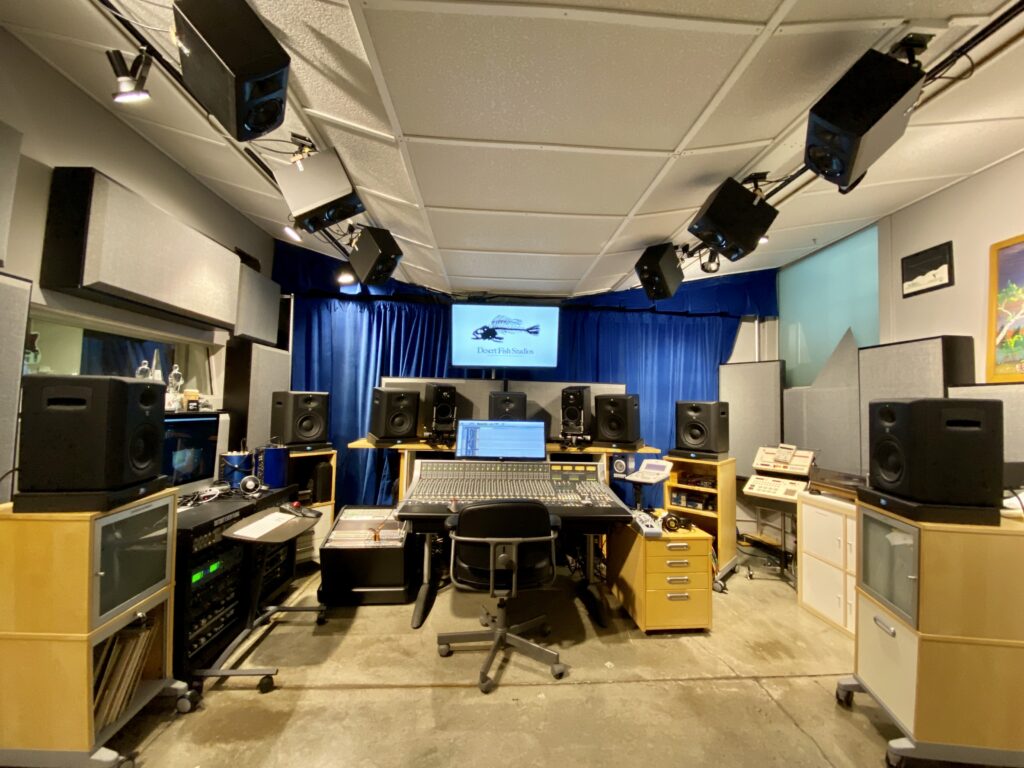 New delivery formats have always influenced the music we make. From the gramophone to radio to records, changing technology has led to changing production methods which produced new music. Listening in cars influenced the dynamics and arrangements of pop music, boom boxes and turntables rap and hip hop and headphones nearly everything we listen to today. Early music recordings were delivered on a single (mono) channel and was considered a marvel at the time. Stereo came along and changed broadcast and records forever. The latest technological breakthrough to come down the pipe is Immersive (Spatial) Music. Listening via speakers, soundbars or headphones we perceive a 360-degree field of sound enveloping us in a virtual world created by the artist and production team. Embraced by Apple Music, Tidal, Amazon and soon Spotify it is fast becoming a must have delivery format for new and re-releases from both major labels and independent artists. Like all new successful release formats, the music is changing to accommodate. Innovative methods are leading to productions that point toward an immersive 3D future for music.

For the past 40 years Jeff Wolpert of Desert Fish Studios have been mixing and producing multi-channel immersive music. From channel based (Surround Sound for movie soundtracks and DVD Audio) through scene based (Ambisonics for Video Games) and now object oriented (Dolby Atmos and Sony 360 for Spatial Music) they have been and continue to be at the forefront of the adaptation of artistic technology. Finding that space where new technology enhances your artistic expression has been their continual quest.